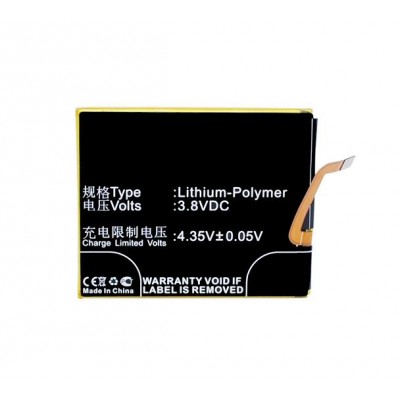 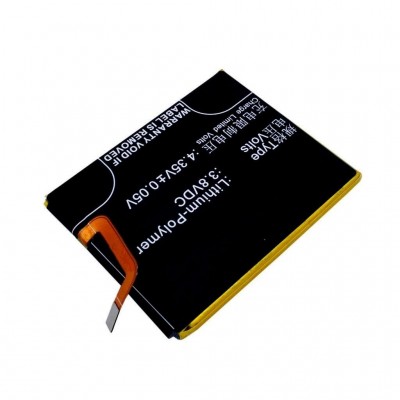 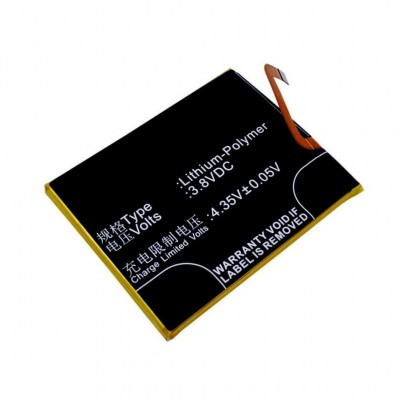 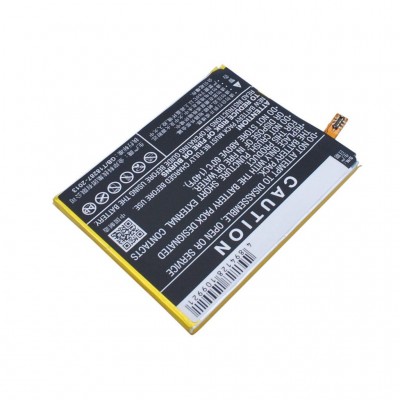 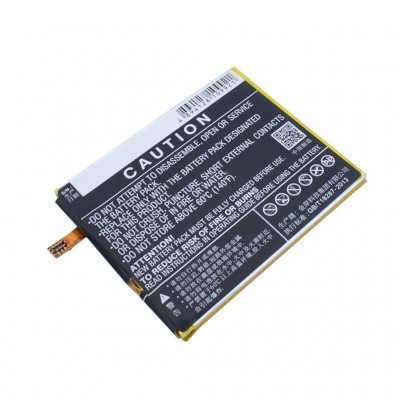 Image for presentation only.
Actual product can
be different from the product shown.

Google Nexus 6P 32GB is a great phone with great features, but low battery backup time can be really annoying when in need. Buy our high quality battery pack & replace it with your existing damaged / low backup battery & unleash the full performance and maximum up-time of your handset.

The battery uses a Lithium-ion core which maximizes the life. Also, one of the major features of the battery is that is it ultra thin and lightweight in design, therefore making the battery easy to carry around with your phone in your pocket. This way, if you are using this battery as a substitute for emergency times when you just need to keep your phone up and running, Battery for Google Nexus 6P 32GB - can be a good companion. Once full charged, you can keep it in your laptop bag or even your side pocket. Next time you are traveling or move to places that are off grid, you will have the peace of mind that your phone will at least keep running as you have a spare battery in your pocket.

Delivery Time of the product:

The delivery time of the product depends on the availability of the product & the shipping method selected at the time of checkout. In most cases, when an order is received it is sent to our ordering department & is completed within the time shown while making the order.

For any further clarifications, please contact us here or call us on 09599197756

Go Back to Product Details

Would you recommend this item ?

Be the first one to write a review